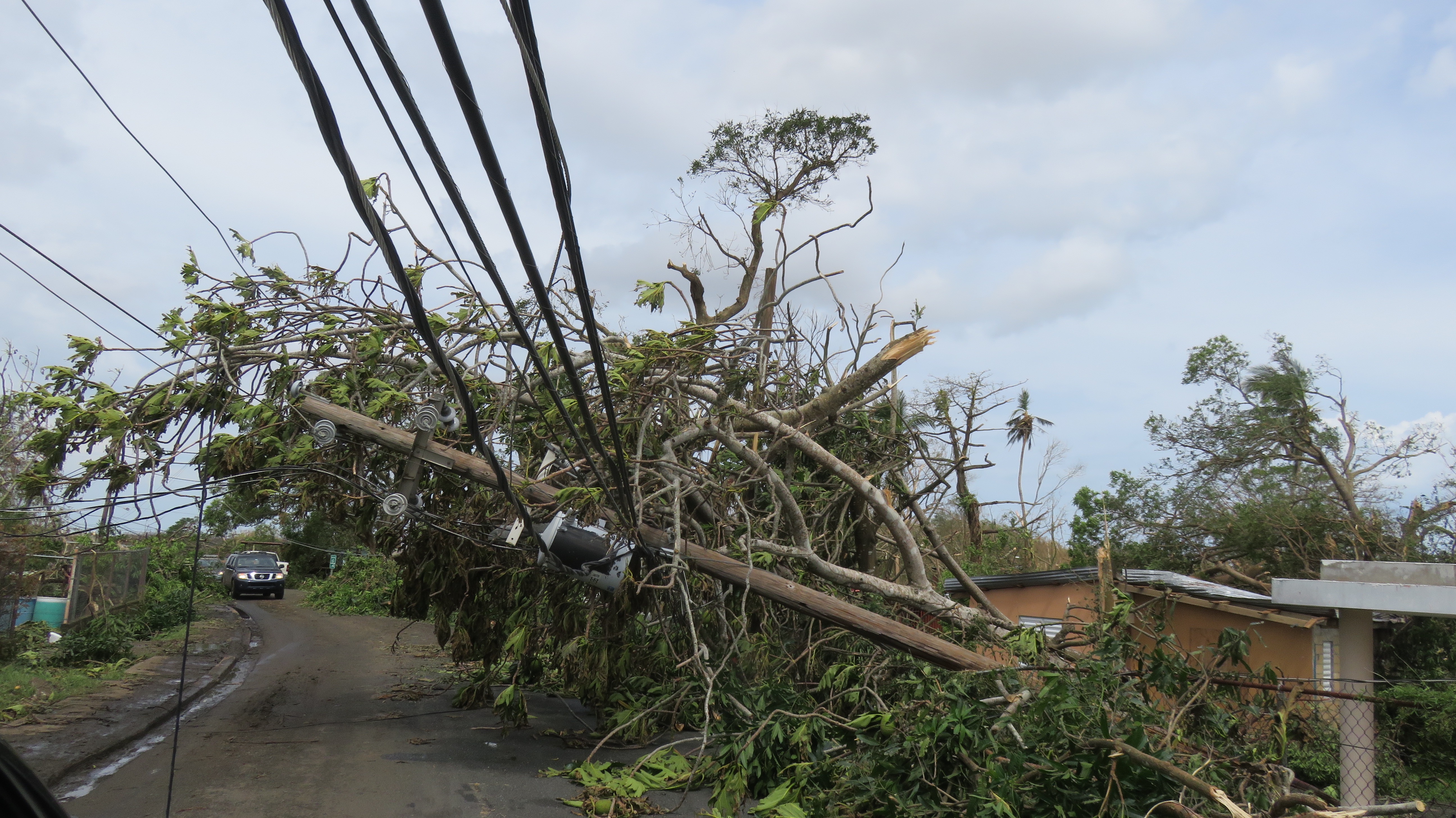 Weeks after hurricanes María and Irma hit the Caribbean, Culebra and most of Puerto Rico were still without power and without hope of its restoration.  Four months after, the entire island of Culebra is still running on two large generators. Neither Puerto Rico or Culebra were prepared to be  living in these conditions for so long.

During the first weeks of the power outage, Culebra was left without communication with the outside world. This became one of the biggest problems in terms of organization; there was no internet, and no cell phone signal. After weeks of looking for a way to connect with the mainland, the Foundation brought in an internet company and donated Hughes Net systems to City Hall, the healthcare clinic and the police station of Culebra. With this connection, it became a lot easier to get government affairs up and running again and start thinking of the reconstruction process that was ahead.[/vc_column_text][/vc_column][/vc_row]

Aid for individuals who lost their business