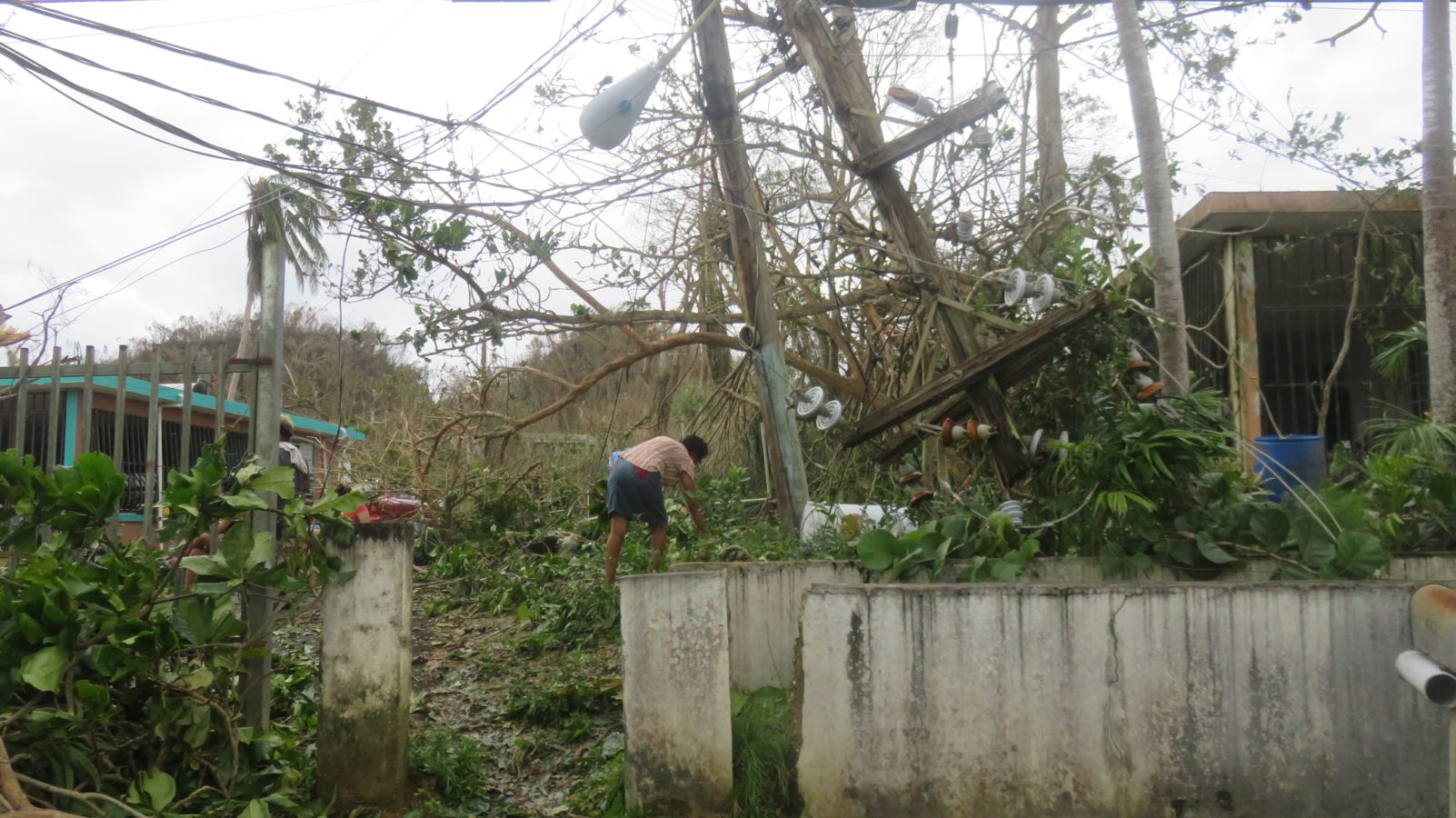 [vc_row][vc_column][vc_single_image image=”520″ img_size=”full” alignment=”center”][vc_column_text]Not only were there large infrastructure problems brought about by hurricanes María and Irma, but economic ones grew as well. Everyday people had to fend for themselves and spend so much money to buy diesel or gasoline, fresh water, and food. Many were left without a job.

The Foundation decided to make donations to a few Cuelebrense families that suffered a great deal. One of the donations was made to a woman  who  urgently needed a heart transplant. Since  she didn’t have access to the medical attention she needed in Culebra or Puerto Rico, she had to go to the States to get her surgery. Due to the expenses brought about by the hurricane she didn’t have enough money to get to Massachusetts for her surgery. The Foundation donated flight tickets for her and her family. Another donation made by The Foundation was for a woman who´s 23 year old son was diagnosed with cancer. She didn’t have enough money to pay for a flight ticket to go tend to him during his chemotherapy treatments so the Foundation donated her flight ticket as well. [/vc_column_text][/vc_column][/vc_row]